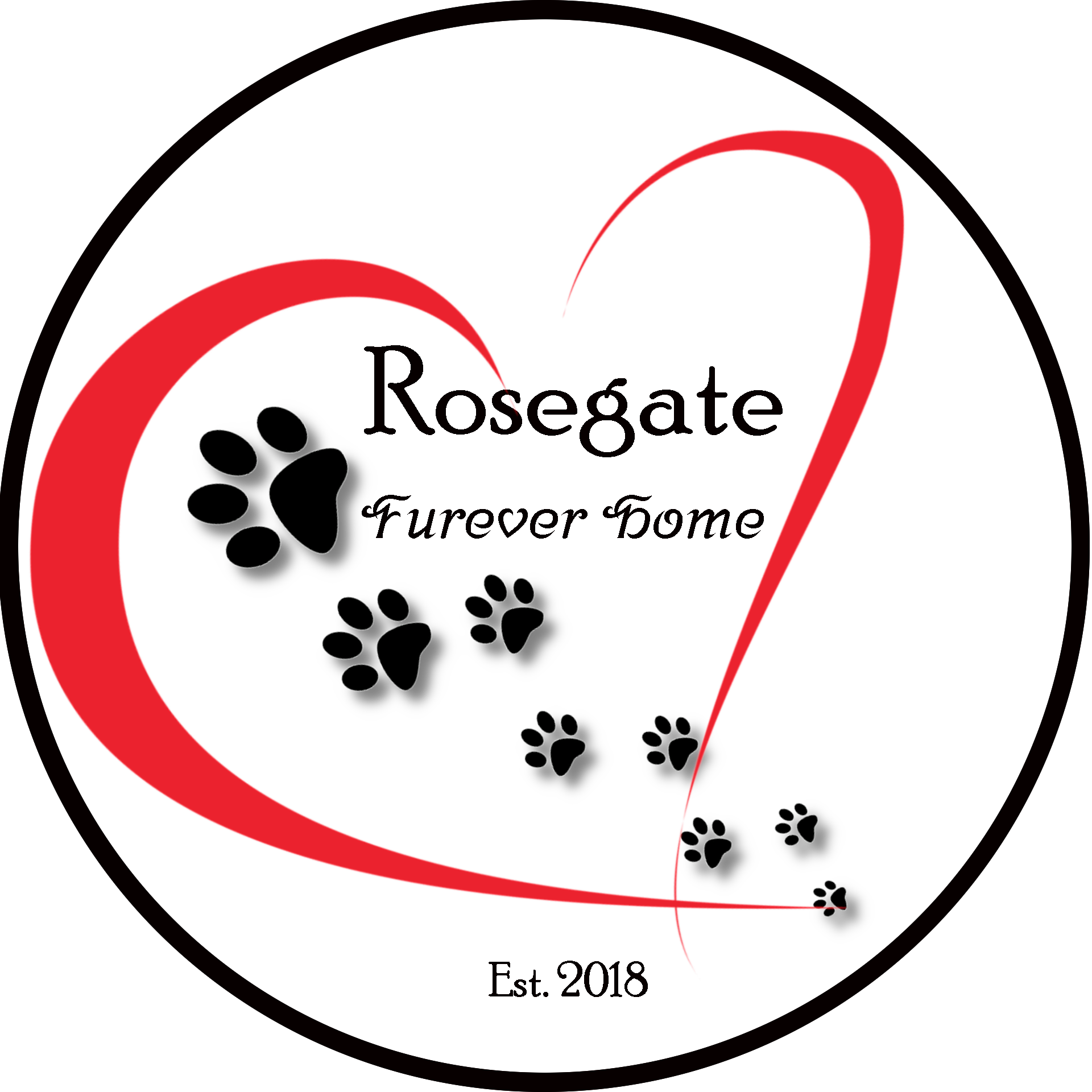 A Home Where Life is a Joy 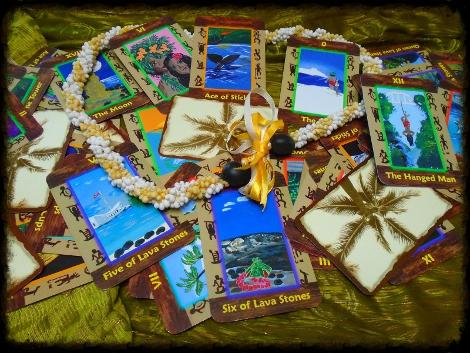 HazelMoon's Hawaiian Tarot was the catalyst that helped us to start the dream and create
Rosegate Furever Home. ​

It was self published in 2010 and now are available in a limited quantity.
Since the original investment has been absorbed over time,
ALL the proceeds of a sale go to supporting Rosegate.

Buying This Deck You are supporting Rosegate

BUY ONE GET ONE FREE

Short story about this deck:

Katalin E. Csikos is a creator of this unique deck of HazelMoon's Hawaiian Tarot.  It has been many years in the making from original concept complete through self publishing and marketing. This is the only Tarot set that does honor to the Kingdom of Hawai'i and it's ancient culture. After spending years living and working on the Big Island of Hawai'i, the artist felt her love of the land and its' people more then deserved the massive effort it would take to complete the work. Self taught in every aspect such a task would require, she has found that moment in time to release this artwork for your appreciation and pleasure. Each card is a lovely hand painted work of art and the entire collection is something to treasure for a lifetime

"Ever since I was a child, I have been interested in art, poetry, travel, different people, their culture,
stars and the infinity of the Universe. Hawai'i has always fascinated me for as long as I can remember. However, I never saw it on television as a child. Once, when my daughter and me lived in Arizona, I decided to follow my dream. I quit my job, sold everything we had and bought two one way tickets  to Hawai'i. I visited Hawai'i twice before I actually made the big move. I planned on going to the islands to relax and heal from my past. In Hawai'i, I accepted the lower income lifestyle. I had a few surgeries, spent lots of time in nature and began to heal physically and spiritually. I have met wonderful people and learned about their life on the ancient land.  Sometimes I just sat out on the relaxing shore and watched the wave's splash over the old lava flow or watched the distant whales on the horizon. I did not know that was the beginning of my healing.  I began to know who I was and realized why I had the urge to live there. I found the inner peace that I had been looking for. I started to love and accept myself as well as the other people around me. The ancient land of Hawai'i, the volcanoes, the rain forests, the colorful sandy beaches, the sound of the ocean, or the sweet rhythm of the ukulele, the tall swinging palm trees, the people, the hula... they were all sacred and dear to me, because they taught me that we are one." 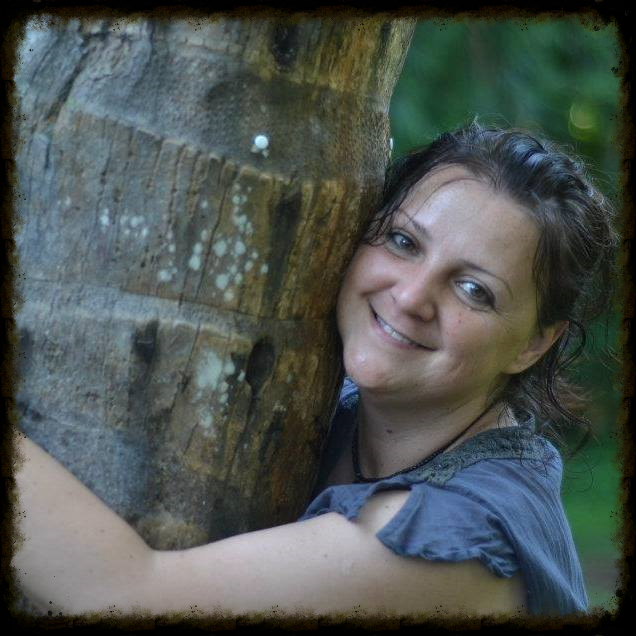 Click HERE to read the INTERVIEW by SpiritnSoul in 2019

Part One and Part Two 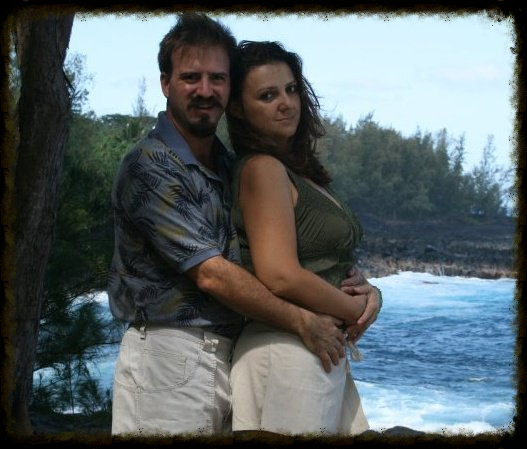 Thank you for supporting Rosegate Retirement Home for Dogs and Cats